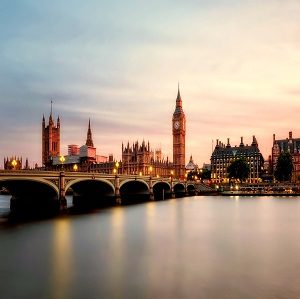 Over the past 12 months, UK demand for Australasian professionals has remained consistently very strong.  In Q2 2015, 89% were accepted for interview by our UK recruitment partners. This compares with 87% during the same quarter in the previous year.

UK demand for Australasian accountants remains especially strong.  In Q2 2015, 90% were accepted for an interview, the same as the record level set in Q2 2014.

Most noticeably, demand for legal professionals has increased substantially in Q2 2015. The interview acceptance rate of 79% is well above the average of 55% over the past six years.

The strength of UK demand for Australasian professionals is nothing new. It is something we expect to change any time soon. The level of demand is only partly explained by an improvement in the economy. The main factor is a decline in supply:

Despite this decline in the numbers heading to the United Kingdom, Global Career HQ continues to recommend it as the best place to work given the size of the job market, the range of opportunities, cross-section of employers and current market conditions.